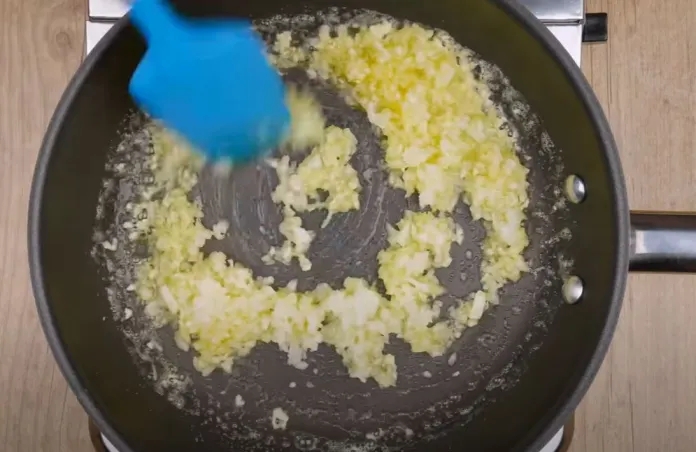 Tacos are one of the greatest references of Mexican gastronomy, as there is an enormous variety throughout the country.

On this occasion we will share some curiosities of this dish.

During the Porfiriato, tacos were considered food for the lower classes, since the upper classes consumed bread, as in the Old World.

In 1918, in Mexico City, taquerias ceased to be considered informal commerce.

In the 1950s, tacos began to be sold in high-end restaurants.

In the 1940s, the Arab tacos arrived in Puebla with the Lebanese community.

It is believed that tacos al pastor were born in Puebla; although the custom of adding onion, cilantro and pineapple is from CDMX.

In Mexico, an average of 60 kilos of tortillas are consumed per person per year.

The crispy taco was born in the United States, as a Taco Bell creation.

Until now, the largest taco in the world was made in Querétaro and it was carnitas. It was prepared in 2019 and used 507 kilos of meat and was 102 meters long.