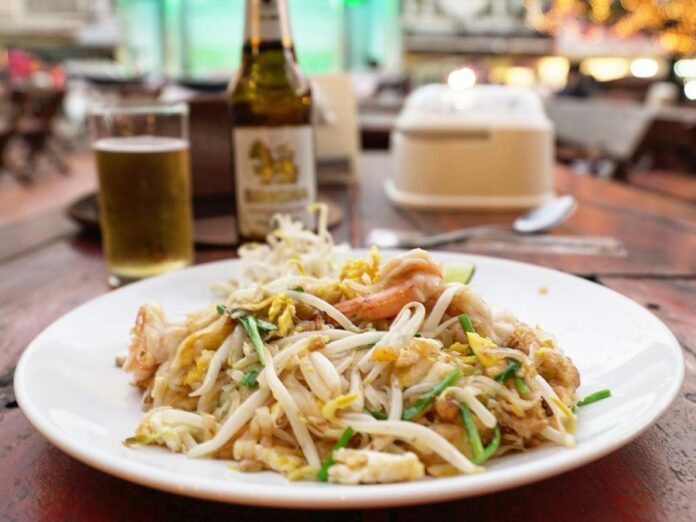 Pad Thai is one of the dishes that comes to mind when we think of Thai cuisine, as it is one of the most famous in this Southeast Asian country.

So this time we will share some information that you may not have known about this dish.

Its origin is not well defined, although it is believed to be Chinese. The word Kuey Thiaw is Chinese and means noodles.

The dish is believed to be an adaptation made by emigrants from southern China who came to Thailand.

In Thailand it can be found in restaurants, markets and street stalls. 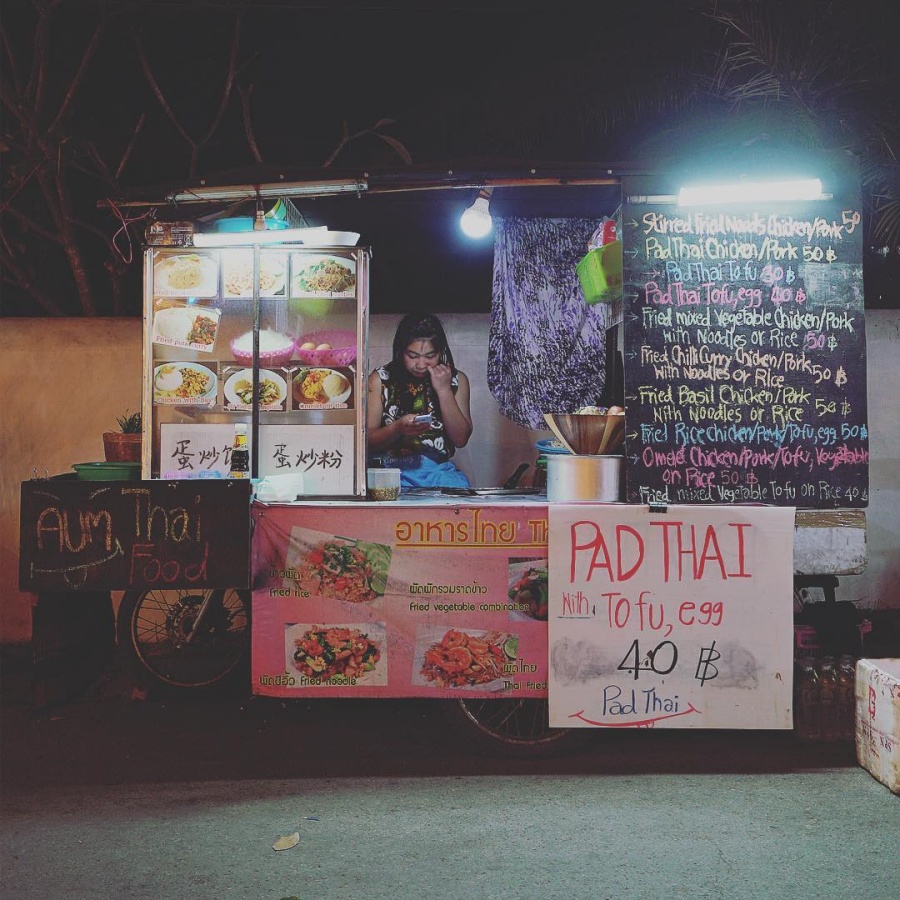 During World War II it was one of the most important dishes, since it was cheap and abundant.

On November 7, 1945, it was named the national dish of Thailand.

Have you tried Pad Thai?