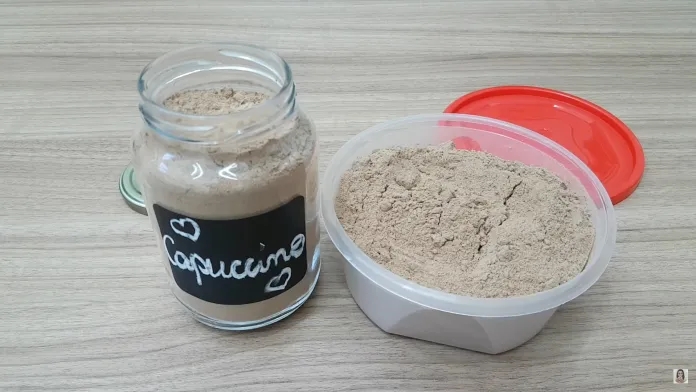 Guacamole is a very popular sauce or dressing in Mexico and little by little it has been crossing borders.

On this occasion we share some curious facts about guacamole.

It is made with avocado, tomato, onion, cilantro and green chili. There are those who also add lemon.

Its name comes from the Nahuatl Ahuacamolli, which is made up of the words Ahuacatl (avocado) and molli (mole or sauce).

Its origin dates back to pre-Hispanic times and legend has it that Quetzalcoatl offered the guacamole recipe to his people, and later it spread throughout Mesoamerica.

It is generally eaten as a sauce or dressing, which is why it is usually accompanied in tacos or as a dip.

In the United States it has become very popular, in fact, during 2019 120 thousand tons were consumed. The Super Bowl is the event where guacamole is consumed the most.