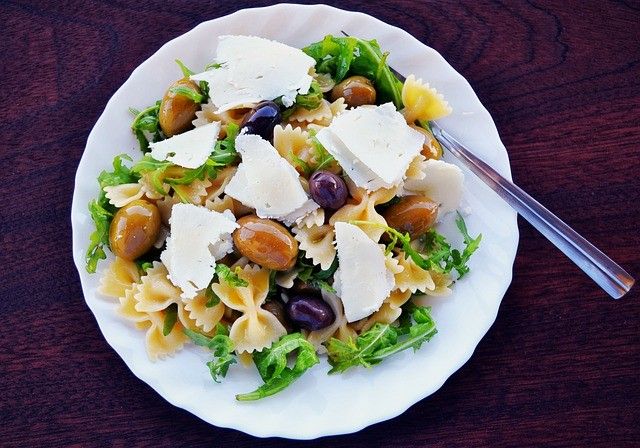 Fish & Chips is a typical dish from the United Kingdom and very popular with locals and travellers.

For all good Fudi in the world, it is almost a must to try it at least once while traveling in the United Kingdom.

This time I share some curious facts about this dish.

Its origin is not very exact, since it is disputed by two families, the Malin family, from London; and the Lee family of Manchester.

In 1860 it was first served as a side dish, in London, by Joseph Malin.

The English writer, Charles Dickens makes reference to the dish in the novel Oliver Twist, where he mentions a “warehouse of fried fish”.

Fish & Chips was very important during the First and Second World Wars; in fact, it was excluded from rationing.

Until 1980 it was served on newsprint. Nowadays, it is usually served on a plate or a small tray.

It is said that 250 million Fish & Chips are sold in the UK.

Have you ever tried Fish & Chips? Where have you eaten your favorite?