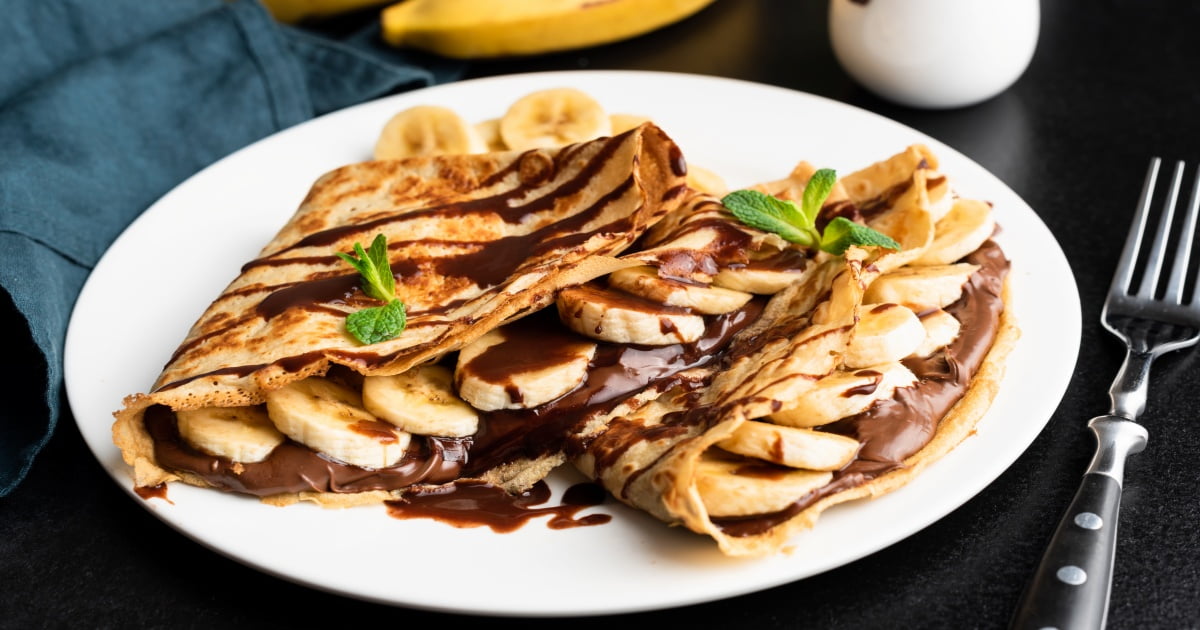 Crepes are one of the most popular dishes in France, in fact for many travelers it is almost mandatory to try some if you are traveling through this incredible country.

On this occasion we will share some curious facts that perhaps you did not know about crepes.

There are several theories about its origin, however it is believed that it dates back to medieval times in Brittany, although its initial version was more crispy.

During the Middle Ages, watered wine was used to prepare the dough instead of milk.

The crepes were cooked on large stones that were heated over a long fire.

In France, Candlemas Day is celebrated by eating crepes, so this day is also considered Crepe Day.

Traditional crepes contain buckwheat flour, although most are currently made with wheat flour.

They can be eaten with both sweet and savory ingredients.

To give the mass a refined aroma, lemon or orange zest is added to it.

In France, most homes have a pan to make crepes.