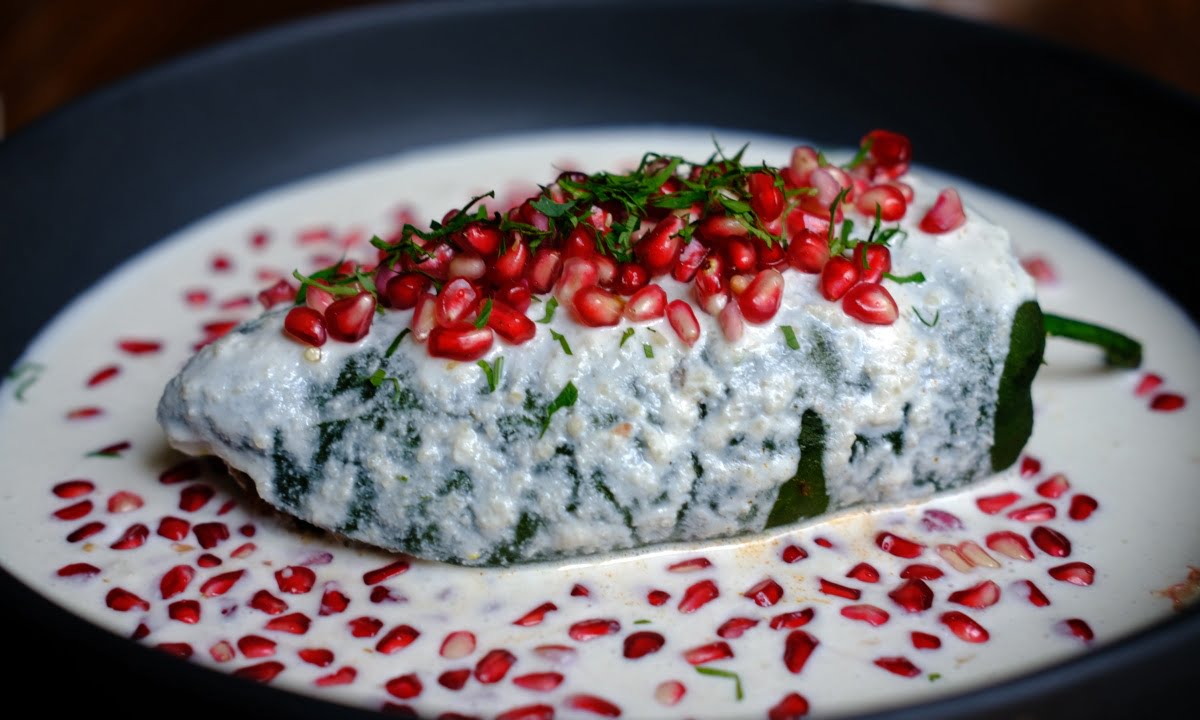 August has already begun and with it, one of the favorite seasons for lovers of Mexican cuisine, that of chiles en nogada.

This Mexican dish is a delight and since we do not want to leave it unnoticed, we share some curiosities with you.

Chiles en nogada are a representative dish of Mexico and originate from the state of Puebla.

The dish consists of a poblano chili stuffed with pork and/or beef mixed with pannochera apple, dairy pear and Creole peach. Subsequently, the chili is bathed in nogada.

Nuts, pine nuts, almonds and walnuts can also be added to the filling.

The sauce can be sweet or salty. On top it has pomegranate and parsley.

In the original recipe, the chili is weathered. Currently it can vary, so you will also find it unweathered.

August and September is the best season to eat them because that is when their main ingredients are obtained.

It is said that the chile en nogada was created on August 28, 1821 by the Augustinian mothers of the Santa Mónica Convent, on the occasion of the celebration of the Independence of Mexico and in honor of Agustín de Iturbide.

It is also said that the recipe dates back to the 18th century because it appears in the cookbook of the brother Fray Gerónimo de San Pelayo, which was published in 1780.

Have you tried the chiles en nogada? Do you have a favorite version?