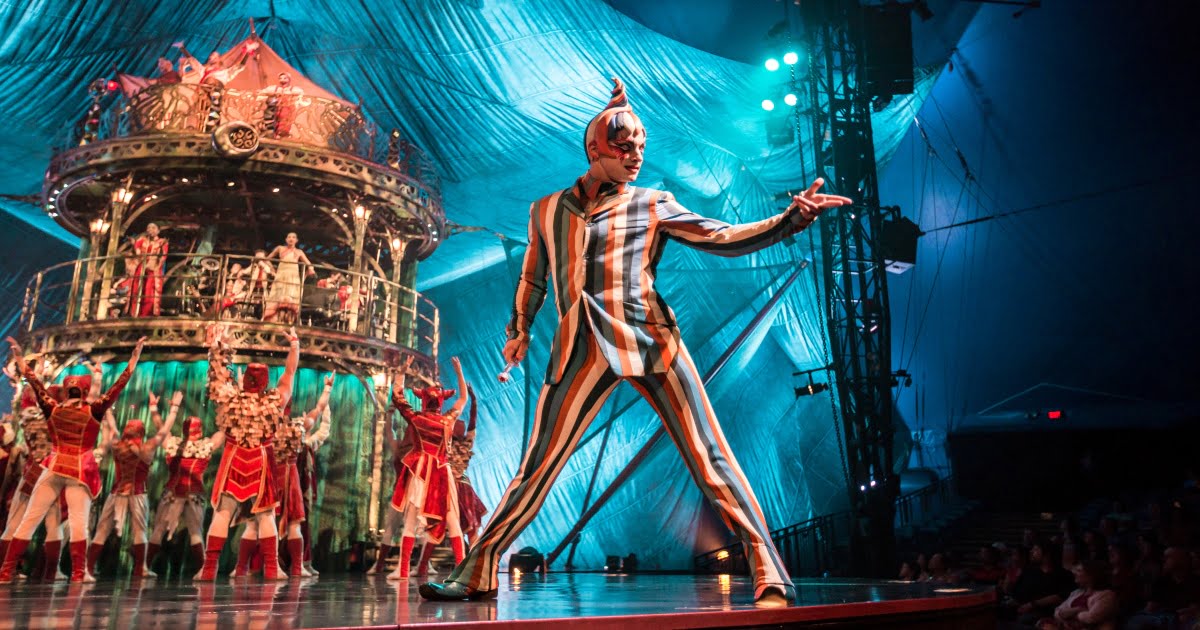 This 2022 marks 20 years since Cirque du Soleil was presented in Mexico, and to commemorate it, KOOZA will be presented, a show that returns to the origins of Cirque du Soleil combining two circus traditions: acrobatics and clowning.

KOOZA will be presented in Guadalajara from October 14 at La Gran Carpa Soleil, in front of Plaza Patria; Later, he will travel to Mexico City to perform in Santa Fe starting on November 18. 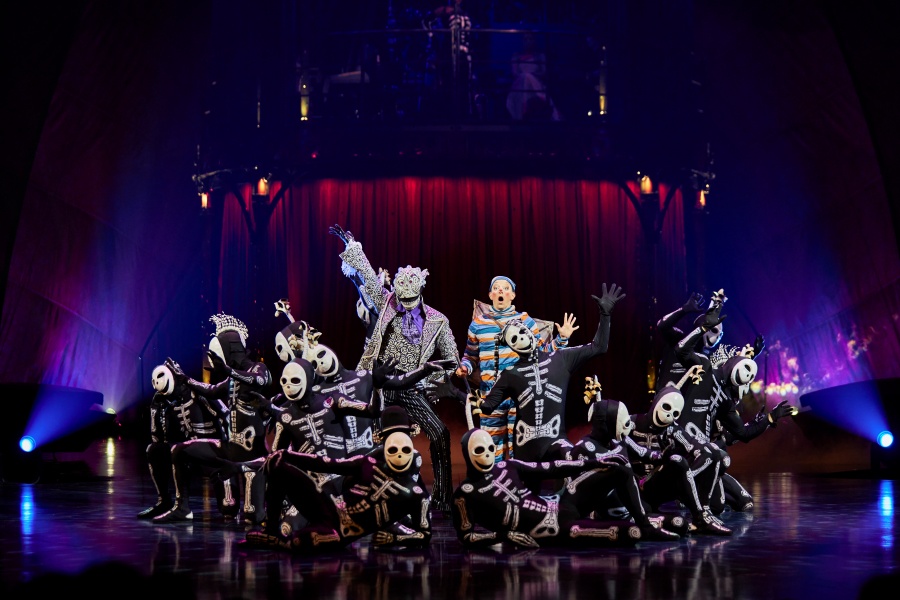 “KOOZA is about human connection and the world of duality; the good and the bad,” says the show’s writer and director, David Shiner. “The tone is fun and funny, light and open. Between strength, fragility, laughter, confusion and harmony, KOOZA explores themes of identity, recognition and power. The show unfolds in an electrifying and exotic visual world full of surprises, thrills, chills and audacity with total commitment.

The name KOOZA is inspired by the Sanskrit word “koza”, which means “box”, “chest” or “treasure”, and was chosen due to one of the underlying concepts of the production: the idea of ​​a “circus in a box”. ”.

This show highlights physical demands, frailty and human performance in all its glory, colorfully presenting the edgy humor of slapstick. 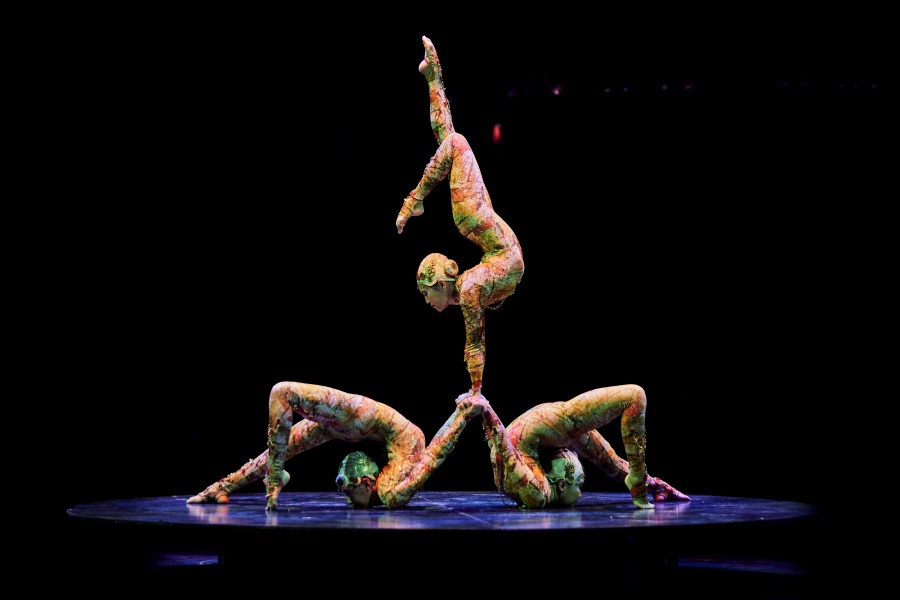 KOOZA premiered in April 2007, in Montreal, Canada, and has since been presented in more than 66 cities, 22 countries and four continents.

KOOZA begins with The Trickster barging into the scene to The Innocent. This is just the first of many surprises to come. El Inocente’s journey brings him into contact with a panoply of comedic performers such as El Rey, Los Clowns, El Perro Loco and countless other characters that make up the world of KOOZA. 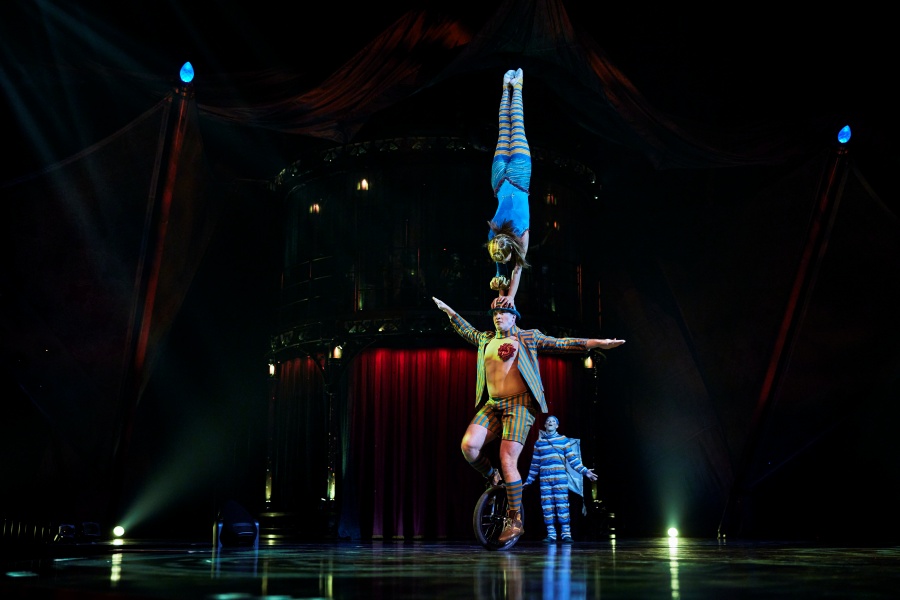 Tickets can be purchased through Ticketmaster, in pre-sale on August 22 and from August 23 they will be available to the general public. 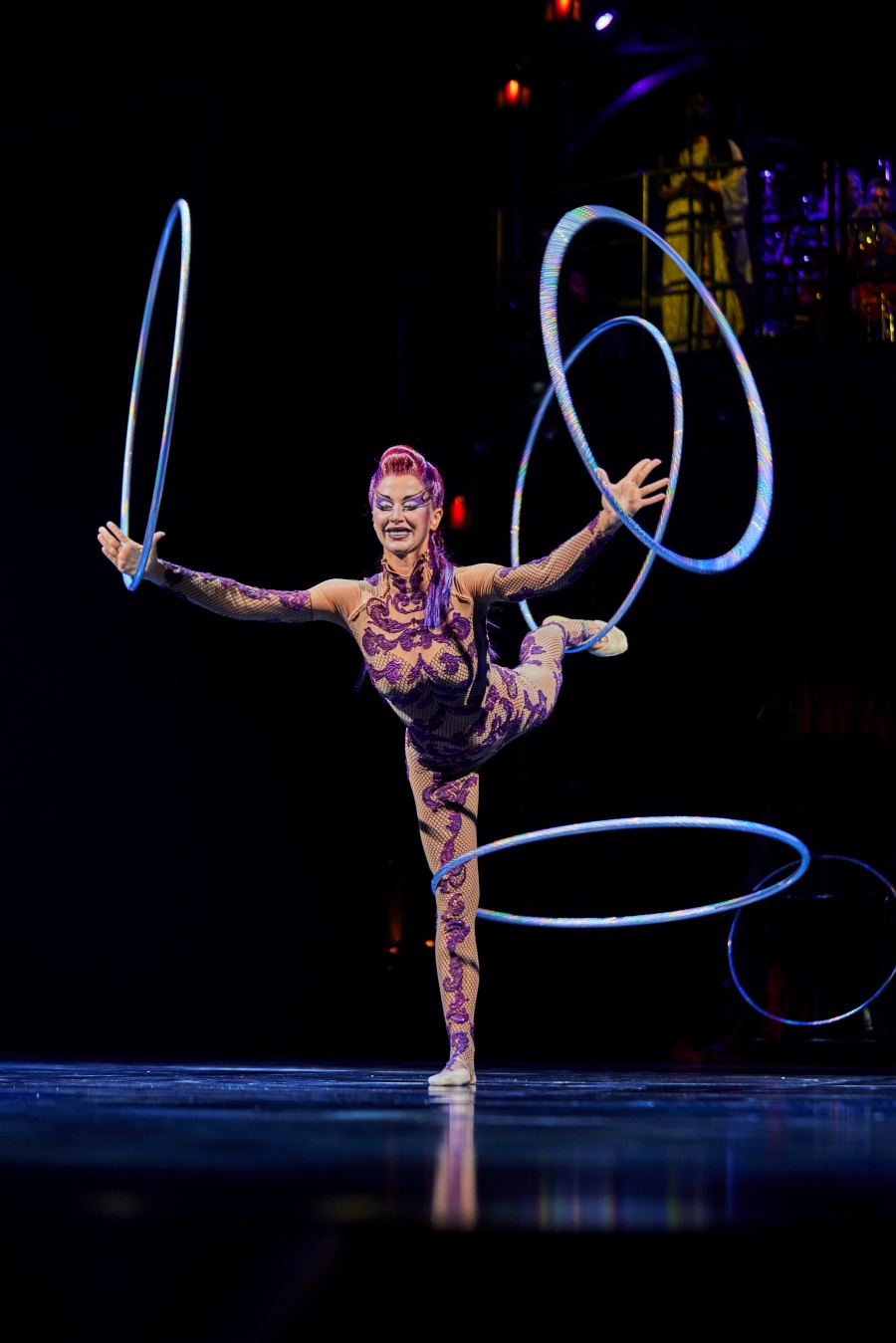