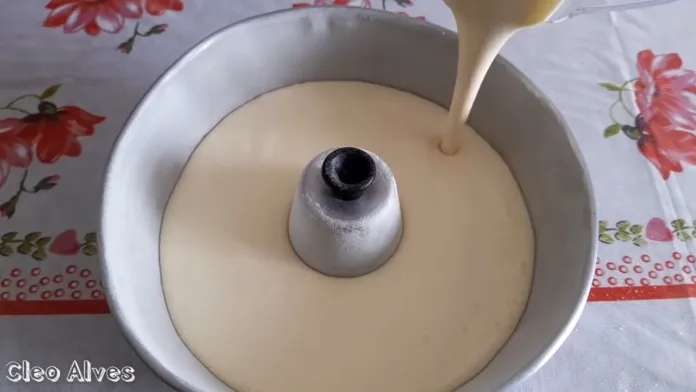 Chicago won for the sixth consecutive year as the Best Large City in the United States, awarded by Condé Nast Traveler magazine through its 2022 Readers’ Choice Awards.

Each year, Condé Nast Traveler collects information on the travel experiences of hundreds of thousands of readers to determine the winners of its Readers’ Choice Awards, the oldest and most prestigious recognition of excellence in the travel industry.

This year, more than 240,000 readers weighed in on their favorite American cities, and Chicago ranked first overall for an unprecedented sixth year: no other city has been voted Best Big City in America more than three consecutive times in the 35 years of history. Condé Nast Readers’ Choice Awards.

Also read: What to do (and eat) in Chicago?

“There are so many reasons why Chicago is America’s best big city – we have world-class restaurants, world-class hotels and meeting spaces, cultural institutions and entertainment venues that can rival the best in the world, and neighborhoods diverse and vibrant, making sure there is something for every visitor,” said Chicago Mayor Lori E. Lightfoot.

Voted for by Condé Nast Traveler readers, this award has been presented to Chicago every year since 2017 and highlights the metropolis as a world-class, vibrant and welcoming travel destination.

Also read: What does Chicago have that New York doesn’t?

“This recognition is a testament to the hard-working people who make Chicago an attractive and welcoming city. Winning this award six years in a row combined with the successful summer of travel that we just concluded makes it clear that the past, present and future of tourism in Chicago is bright,” said Lynn Osmond, president and CEO of Choose Chicago.