We are already in 2022, parties, family, friends, food, gifts and more, the celebrations are not over yet, at least in Mexico, learn more in this post “Candlemas Day in Mexico Why do they eat tamales?”.

Like every beginning of the year, the holidays and the subsequent arrival of the Three Kings, is the sequence of festivities that leave us with a few extra pounds, and when one thinks that it is time to start the fitness life, we remember that February has one more day of celebration whose tradition we cannot postpone: Candlemas Day.

A date full of tradition and that highlights the communion between indigenous and Catholic customs, is undoubtedly an invaluable cultural legacy in the Mexican Republic.

When and why is Candlemas Day celebrated?

Candlemas Day is a celebration of Catholic origin that represents the purification of the Virgin Mary 40 days after Christmas and the presentation of the Child Jesus in the Temple, recognized as the “Light to enlighten the Nations”, as described in the biblical passages.

As the years went by, Candlemas Day added other customs that are part of the traditions of many peoples, not only in Mexico but in different parts of the world.

In Mexico, it is customary to wear the image of the Child of God and take it to church to be blessed, a practice that is even passed down through generations in several families.

Returning home, tradition indicates that it is time to enjoy some delicious tamales accompanied by atole.

The celebration takes place on February 2, when the 40 days since the birth of Jesus on December 24 are fulfilled. 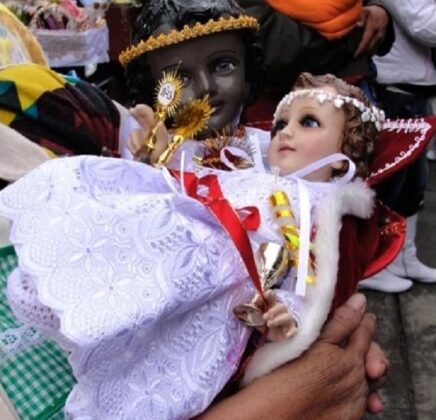 In Mexico, on February 2, the celebrations of Candelaria Day and the Day of birth or presentation of the Sun come together, according to the Aztec calendar and which marks the beginning of the planting season.

History tells that before the arrival of the Spaniards, the Aztecs performed rituals in honor of their gods Tláloc, Chalchiuhtlicue and Quetzalcóatl, celebrating the beginning of the planting season, to whom they offered tamales, foods made with corn.

The importance of corn in pre-Hispanic times can be understood by reviewing the Mayan beliefs, which affirm that corn is the element used by the Gods to create man.

With such antecedents, during the Conquest, the friars in charge of evangelizing the indigenous peoples decided to mix the Catholic traditions with the pre-Hispanic ones and from there the custom of eating tamales on Candlemas Day in Mexico arose.

Over the years, the idea of ​​choosing who would be in charge of making this delicious dish was adopted, and this is how on Three Kings’ Day, whoever got the child would be the one to offer the tamales banquet since He is the godfather of the little boy. 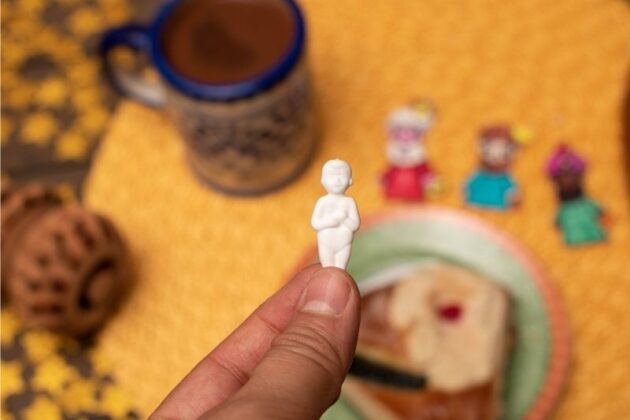 Tamales for Candlemas Day in Mexico

The gastronomic richness of Mexico is surprising and one of the most emblematic dishes of its cuisine is the tamales, a preparation made with corn dough filled with a variety of ingredients and wrapped in corn or banana leaves.

Although it sounds like an easy recipe to prepare, the truth is that it is not such an improvised process, the seasoning when combining ingredients is essential and not to mention the preparation of a good dough.

There are more than 500 varieties of tamales in Mexico, there are salty and also sweet, among the most popular are:

Tamales Zacahuil, they are prepared in the Huasteca area and are characterized by their large size (up to 50 people can eat from one tamale), they have Chinese chili sauce and rattlesnake, as well as spices and pork or chicken.

Some Oaxacan tamales, wrapped in banana leaves, have the particularity of being filled with mole and other ingredients, although they can also be with sauce.

Chaya tamales, typical of the south and southeast of Mexico, where they use the chaya leaf to wrap them; fillings vary from one side of the country to another.

There are also sweet tamales, with a rich sweet dough made from piloncillo or sugar and filled with raisins or pieces of fruit, they are the favorite dessert of many children.

Other tamales options, all very tasty and more than recommended to delight your palate, are the Morelenses or ash tamales, anise tamales, Veracruz tamales, Chiapas tamales, chipilín tamales, sweet Canarian tamales, pineapple tamales with eggnog from Baja California. The list can go on and on… 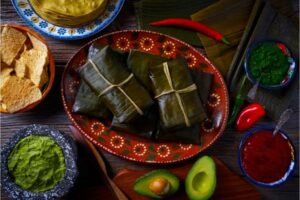 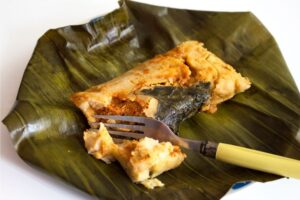 Not to forget the Atole…

And to complete the menu, you have to savor a tasty atole, recognized as the ideal complement for the Candelaria tamales.

The atole is a drink of pre-Hispanic origin and is also prepared based on corn; At first the ingredients were corn flour, water and piloncillo or sugar, but over the years the flavors multiplied and today, just like tamales, the variety of atoles that exist are many.

The flavor of the atole depends on the region, of great nutritional value, there are options such as the wild blackberry atole from Michoacán, a state where the atole festival is also celebrated in the town of Tarécuato.

Other flavors include new corn atole from the Yucatan, ash atole from the Pacific and Gulf coasts (with healing properties), chickpea atole from Querétaro, a champurrado from the Valley of Mexico, and many more. 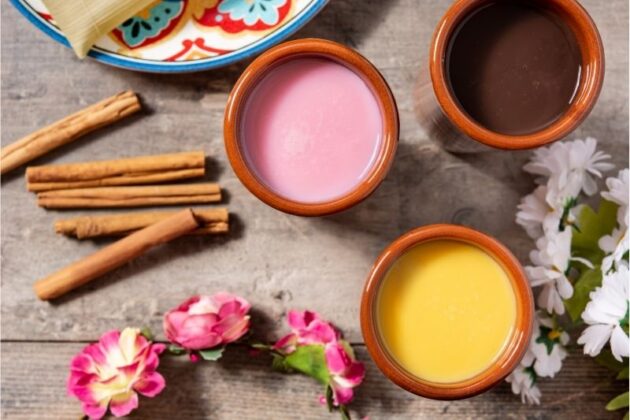