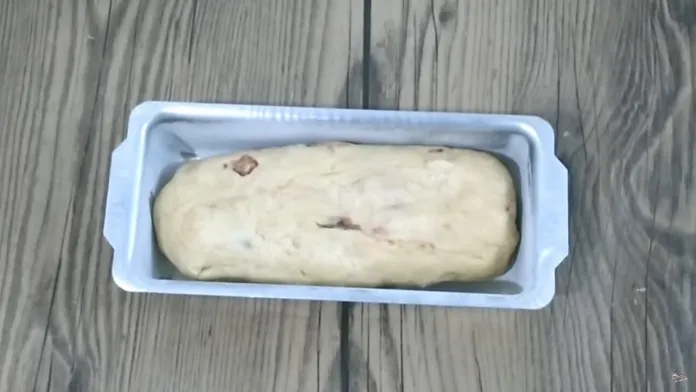 Uruguay is a small country compared to Argentina and Brazil, which is why many do not include it in their plans. Even so, you have an infinity of options to spend a good vacation.

The name Uruguay is derived from the word uruguä, which in Guarani means mussel or snail. It is located in the eastern part of the Southern Cone, sharing borders with Brazil, Argentina and the Atlantic Ocean. It is the second smallest country in South America, having an area of ​​176,215 square kilometers. Its population is 3.47 million inhabitants, who in most cases speak Spanish.

In Uruguayan lands The longest carnival in the world is organized. It lasts 40 days, in which various parades and celebrations are held. Many of the customs come from African slaves, who used the drums to communicate and in religious rituals.

Also, this country it was the venue for the first soccer World Cup in 1930, with the Centenario de Montevideo stadium as the main stage, a place where a museum works that highlights the soccer culture of the Uruguayans. Likewise, it is said that the cows outnumber the inhabitants, it is one of the main wine producers in South America, 90% prefer to consume mate than soft drinks and its national anthem lasts almost five minutes.

But also, Uruguay has a relaxed atmosphere that shows architecture from the colonial era, attractive beaches along the entire coast and charming towns. There are luxurious locations such as Punta del Este and Cabo Polonio, bars and nightclubs that stay open until 6 in the morning, as well as famous restaurants where it is possible to taste the most sublime gastronomy.

With so many things to see and enjoy, we bring you some recommendations that you should take into account when visiting Uruguay if you go on a low budget Or you don’t want to spend a lot of money. Surely you will not regret making this choice.

With little money there is much to do in Uruguay

The recommendations to spend little go through use public transport when moving from one city to another, eat in small restaurants and look for accommodation in hostels. Once you resolve these points, consider the following places.

It is located in the southwest of Uruguay. It was founded in the 17th century and UNESCO gave it the distinction as a World Heritage Site. The cobbled streets and colonial buildings are two of the characteristics that give it identity. From the lighthouse you have a unique view of the city. On the walk, you will come across the old Basilica of Sacramento and several places where you can eat a good asado. The Gate and the Plaza de Armas are two free and famous places to visit.

In the capital there are several attractions if you do not carry a lot of money. In the Municipal Government there is a viewpoint that is accessed without paying an entrance fee. There you will get to know the colorful Reus neighborhood, which was once the main meeting point for Jewish families. A space declared a National Monument is the Museum of Memory, a cultural area surrounded by botanical gardens and a public library. You can follow the route through the Japanese Garden, the Prado and the Castle of the Rodó Park, a special place for the smallest of the house.

It is an ideal spot for watch the sunrise or sunset with the sea adorning the background. Casa Pueblo is known there, which was the summer home and workshop of the Uruguayan artist Páez de Vilaró. Today it is a museum that has several terraces to spend a pleasant time. Depending on the time of year you visit the region, you can enjoy the Solanas water and jump off one of the rocks for a leisurely swim.

You will find another alternative of sea and sand in this place, which in ancient times was a fishing village. Thanks to tourism it has managed to grow and although there are no huge buildings, it has a very original architecture. The most recognized beaches are El Rivero and La Viuda, although there are others. The rest of the time you can spend in one of the bars, restaurants or touring the artisan fair.

This mountain is a perfect escape to be in contact with nature. It is located on the outskirts of the city of Minas, in the department of Lavalleja. It is part of a 230-meter-high volcano, with several caves and huge rocks. It is a country environment, surrounded by rivers and where you cross the ombú forest. The ultimate goal is to reach the top and have an unforgettable view.

This is one of the most sought after places by foreign tourists, but it is also there are dozens of things to do without spending a lot of money. One of them is to visit one of its deserted beaches to disconnect from the central movement. You can go to La Juanita, which has miles of white sand. Besides, there is the main street of Gorlero, the San Rafael neighborhood, the José Ignacio Lighthouse and a beautiful port to take a walk or just enjoy the atmosphere.

To get to know this natural wonder, you go to the Treinta y Tres department. What you will see is a deep gorge that at some points has a drop of 100 meters and viewpoints that are over 300 meters high. It is ideal for those who want to do a bit of hiking or bird watching, since according to the records there are more than a hundred species of birds. Its interior is adorned by the Yerbal Chico stream.