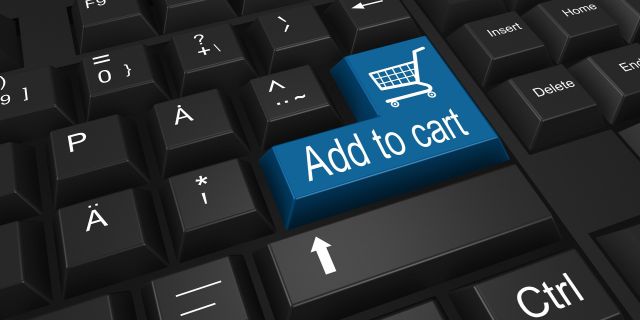 In 2014, Amazon began introducing AI to some of its warehouses, believing its presence would improve worker safety. But if you do a little research, you’ll see that between 2016 and 2019 there’s evidence that warehouses with robots had more serious injury cases than those without.

One of the theories as to why this was happening is that the presence of the robots caused managers to raise performance quotas. After much analysis, it was found that serious injuries were about twice as likely to occur at Amazon warehouses with robots compared to those at other companies without AI workers.

The rise of the robots

Amazon just launched its new “robot worker” called Proteus. Those responsible for Amazon describe Proteus as their first fully mobile and collaborative robot. Executives have again claimed that robots will improve worker safety, despite earlier evidence. Proteus’ main job will be to transport packages through the outbound dock of distribution centers, but Amazon’s long-term goal is for the robot to move items from one side of the warehouse to the other and work directly with humans.

Av Zammit, Amazon spokesperson, commented that there was OSHA data showing that Amazon’s injury rate decreased between 2019 and 2021, while other large retailers saw an increase. He chose not to comment on why other analyzes of Amazon’s filings have consistently shown the company’s injury rate to be much higher than other warehouse operators.

The Proteus has been compared to a waiter at a cocktail party, claiming that it is non-intrusive and that it keeps its distance from people while controlling its speed to avoid any accidents. It has on-board sensors to operate from a “safety bubble” that the robot expands or contracts when it detects people or obstacles nearby. If something or someone gets in the way of the robot, Proteus will recognize, through computer vision, that there is someone in his path and will stop completely. Proteus has been programmed to find a way around people and obstacles and maintain a safe distance of half a meter from anything and anyone.

Proteus’ speed is around 1.5 meters per second, which is the same speed as a human taking a brisk walk, even while looking at his phone and enjoying sports betting. It can also produce warning sounds and project a bright green light on the ground to show the people around you the path you want to follow. Asked for details about the sensors Proteus uses to detect nearby people or objects, Av Zammit declined to comment. He also declined to comment on whether or not the machine vision system has been tested, nor how the robot responds to people with different skin tones.

Whether or not the presence of AI in the warehouses of large companies is a safe idea is a sensitive issue. The general concept has unsurpassed merit and logic, but the practical application has left much to question and consider.