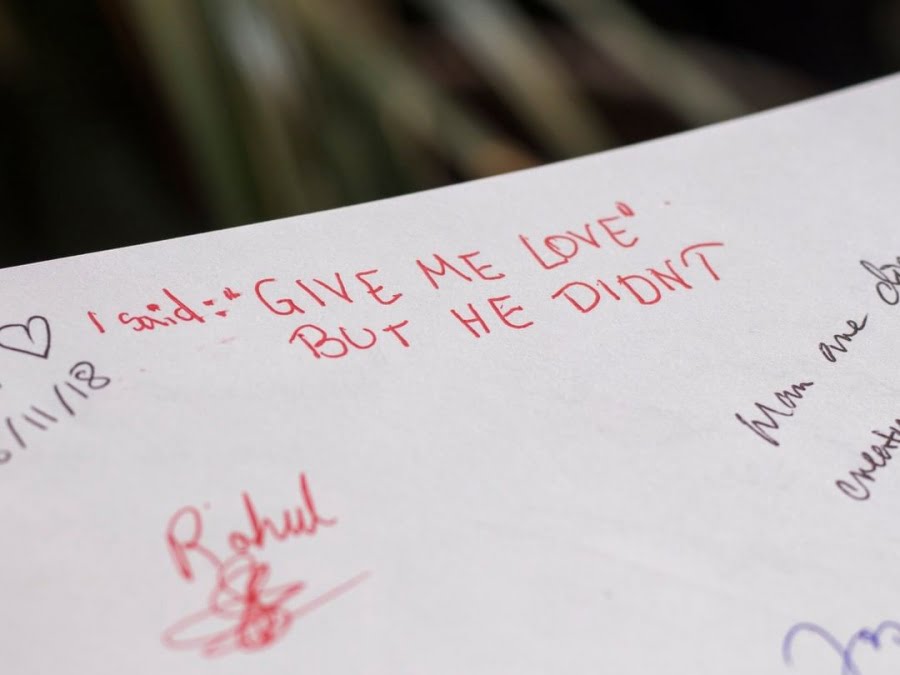 From October 18, 2022 to February 28, 2023, the Museum of Broken Relationships will be exhibited in Mexico City, and they will be able to be part of it.

The exhibition will be presented at the Museum of the Object: MODO, which invites, together with the Museum of Broken Relationships, to be part of it those who have experienced a significant breakup or loss, be it a partner, a family member, a friend or a pet, through the donation of that object with which they wish to close a cycle.

If you are interested, you can make your donation between July 25 and August 25.

All they have to do is:

All donations received will be displayed anonymously and are non-returnable.

At the end of the call, a panel of national and international curators will select around 200 objects that will be exhibited in MODO. Owners of selected items will be notified to bring their item to MODO during the month of September.

In addition to the objects selected in said call, some from other countries such as Japan, Taiwan, Argentina, South Africa, the Philippines, Ireland, Singapore, the United States, Great Britain, France, Brazil, Germany, among others, will also be exhibited.

The Museum of Broken Relationships has a permanent headquarters in Zagreb, Croatia, in fact, Alan around the World has already visited it and in the following video you can see his experience.

This exhibition has been growing over time and has an itinerant format, which has been presented in various parts of the world, including in Mexico it was presented for the first time in 2014.

If you want to know more about this exhibition in Mexico, visit the official MODE page or the one of Museum of Broken Relationships.