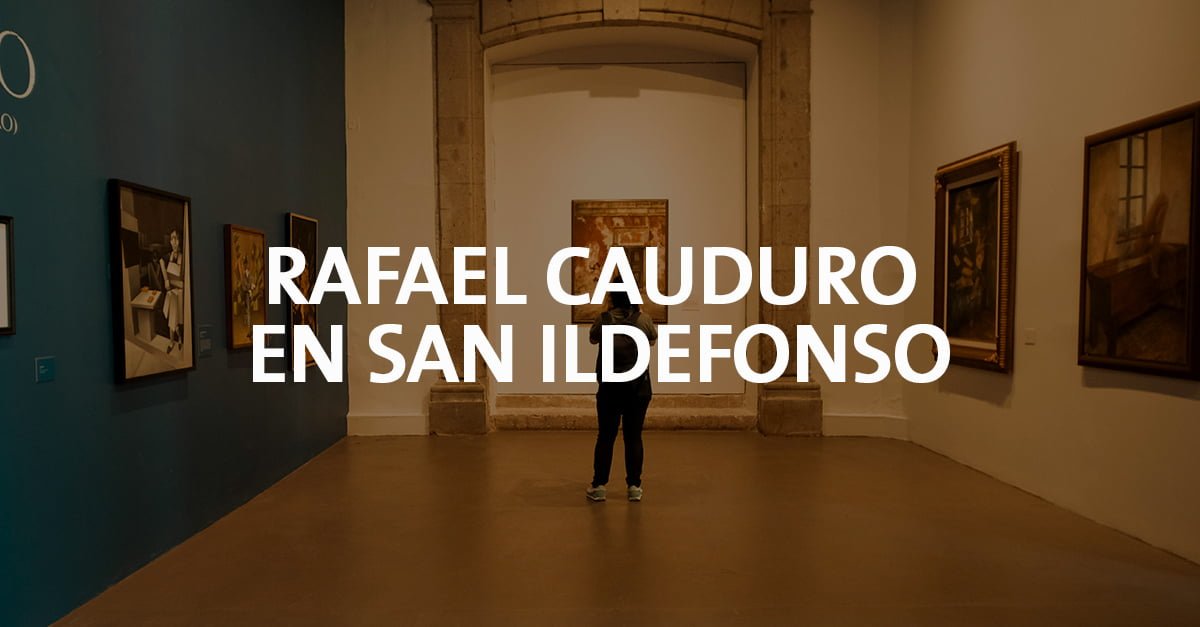 Protest is one of the noblest reflections of art and Rafael Alejandro Cauduro Alcántara has portrayed everyday life in Mexico with textures, colors and a characteristic style since the 1970s.

Under this scheme, the museum of San Ildefonso exhibits an ambitious collection by the Mexican artist, who broke the mold with a relevant aesthetic perfection that invites the viewer to reflect on the economic and social problems of the country.

The retrospective “Cauduro, es un Cauduro (is a Cauduro)” at the university museum helps us to know and recognize this important artist through a precise and exciting curatorship by Alesha Mercado. 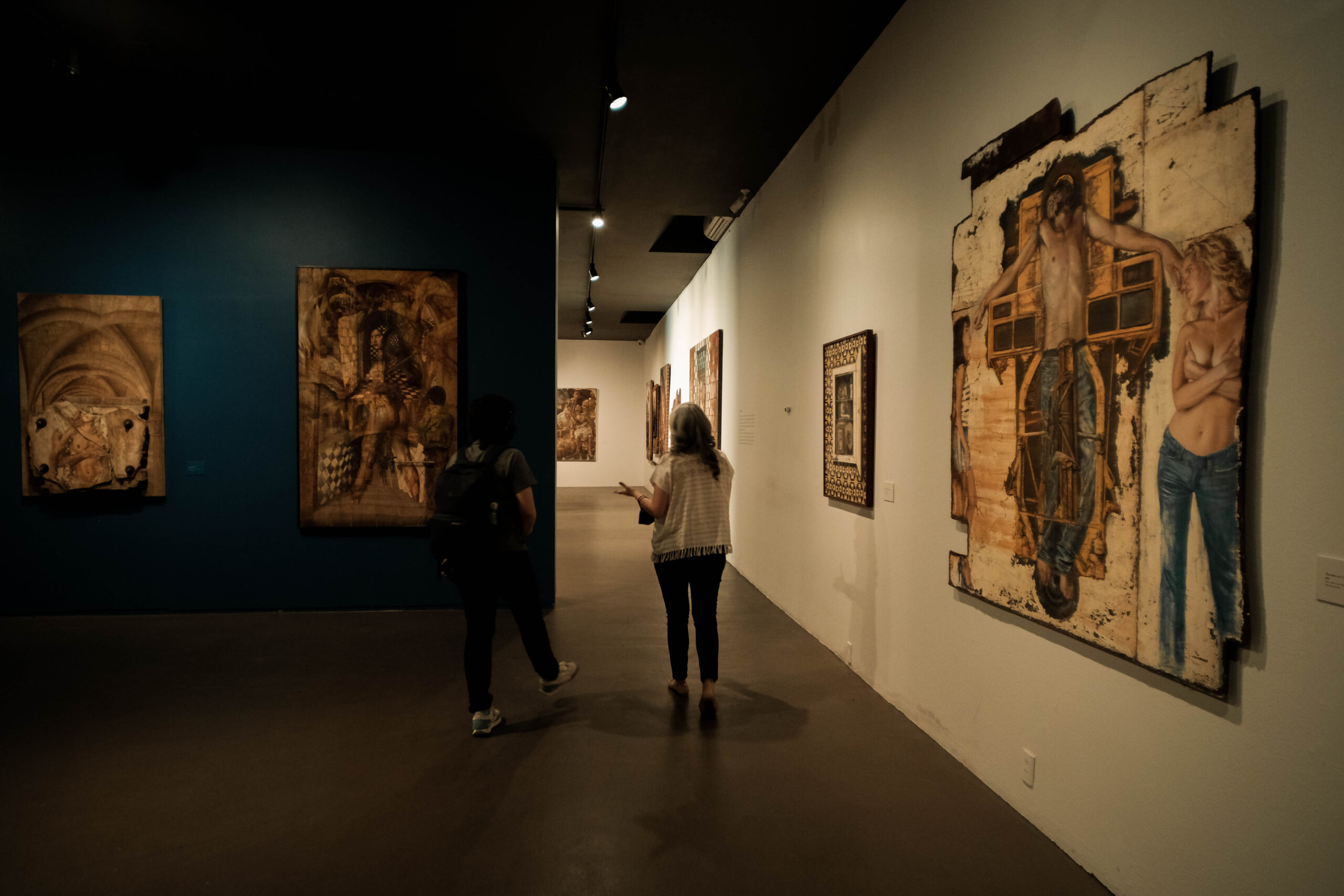 “Rafael Cauduro’s style, the contributions he has made to the history of Mexican art, through the materials used, is something that came out of his own inspiration and many hours of very hard work,” he said for Alan for the Mundo the museologist and cultural manager in charge of the exhibition.

Rafael Cauduro is an artist who was born in 1950 in Mexico City and against the wishes of his traditionalist family, abandons university and his career as an architect to follow his dreams and passion for art, which he developed in a completely self-taught way.

With a groundbreaking style, Cauduro’s social criticism was ahead of its time and, in his 50-year career, touched on issues of current relevance such as forced disappearances, clandestine graves, mental health and non-discrimination. 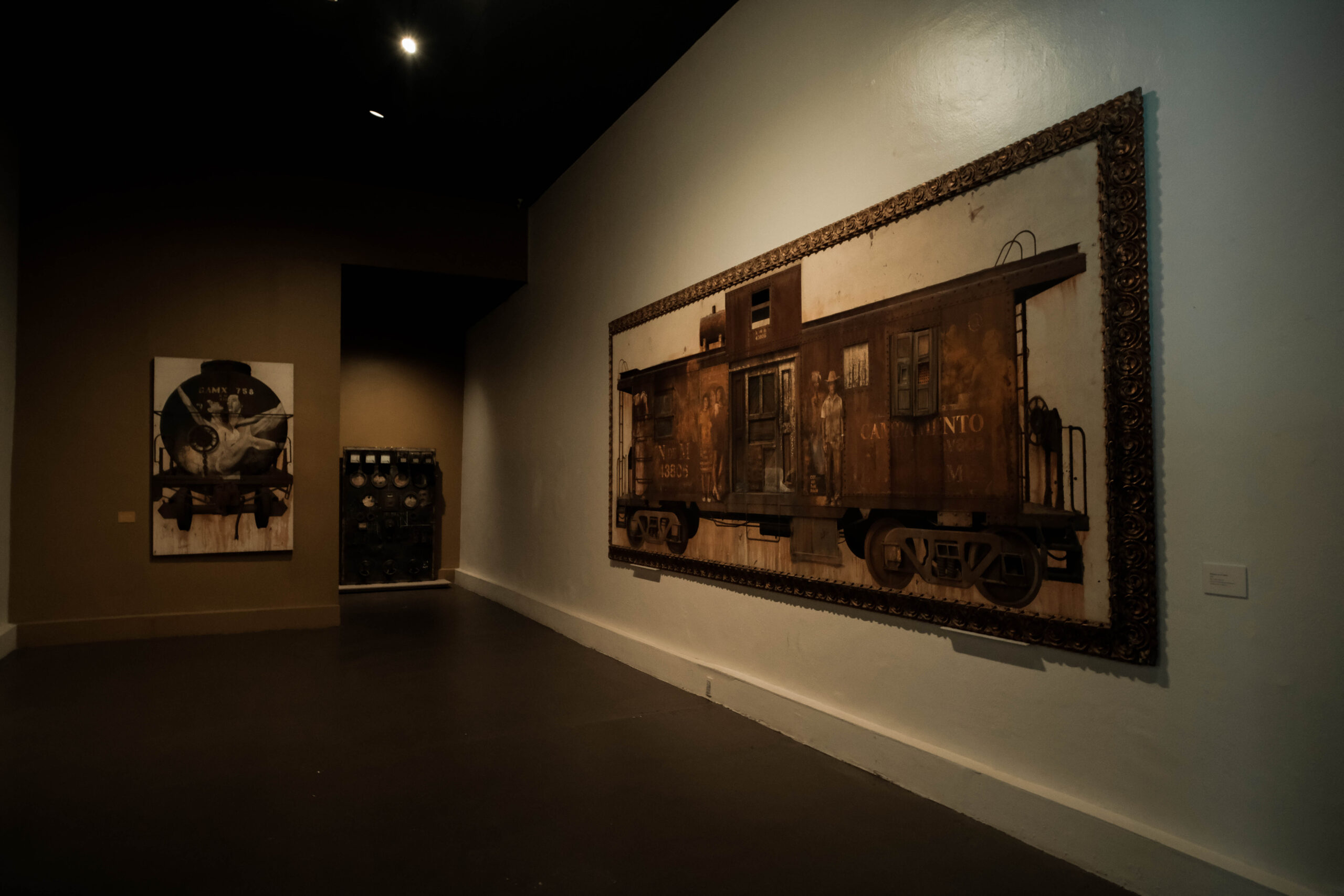 The female body, death, religion, justice and the conflicting relationship between these issues with the reality of a country without justice (at least for a few) is an invitation to take homework a reflection.

Museums are a journey and this exhibition is an adventure through Mexico in the last 50 years through the critical gaze of a brave Cauduro with the voice to shout in favor of the most unprotected. Proof of this is the mural “A cry for justice. Seven major crimes” in the Supreme Court of Justice, which denounces in the same venue that ensures impartiality, thousands of lives ruined in files without justice. 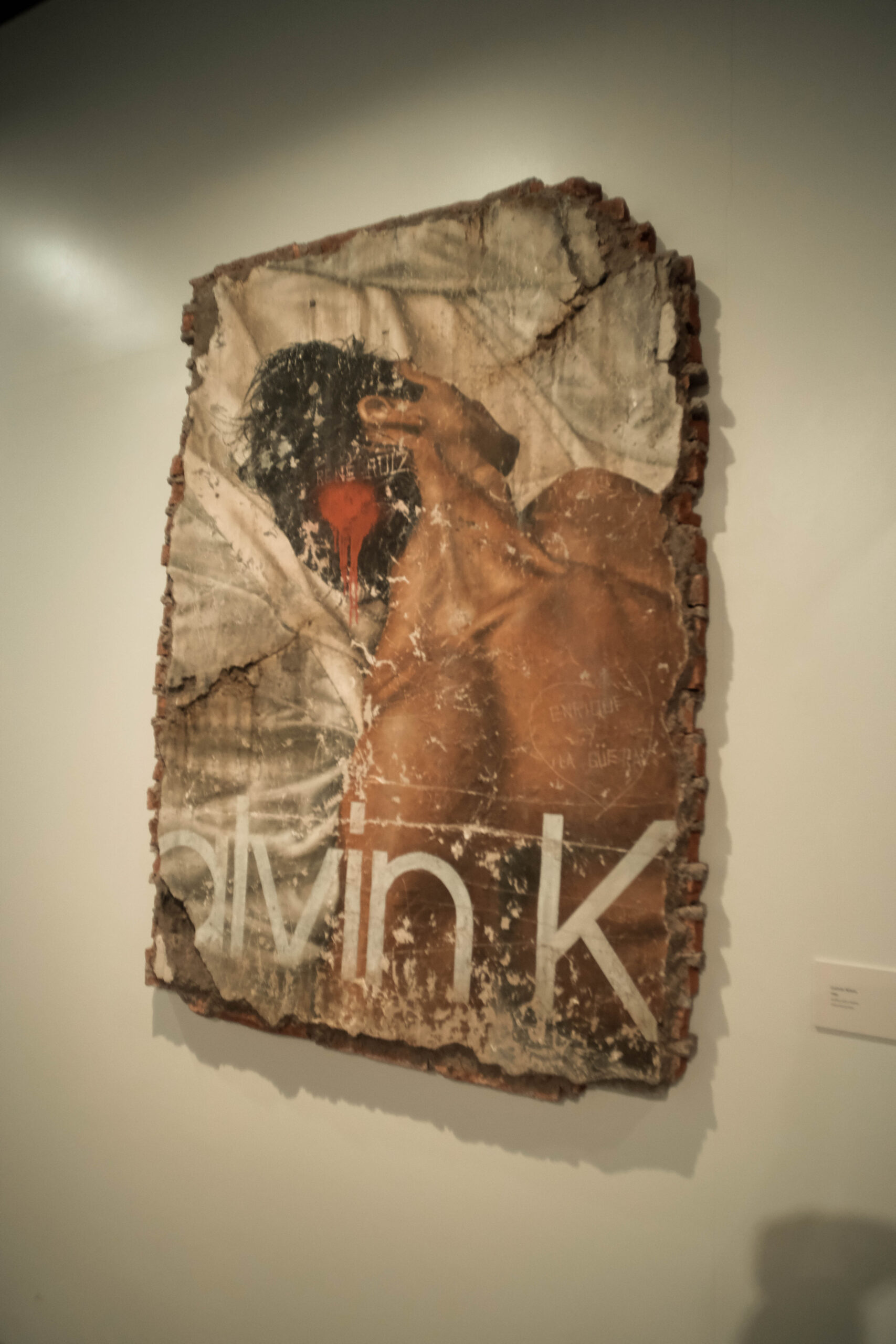 Cauduro at first refused to carry out this work in court, but his “obsession with injustice and lives stuck in file cabinets that no one is going to review is chilling and he accepted under his conditions,” curator Mercado said. 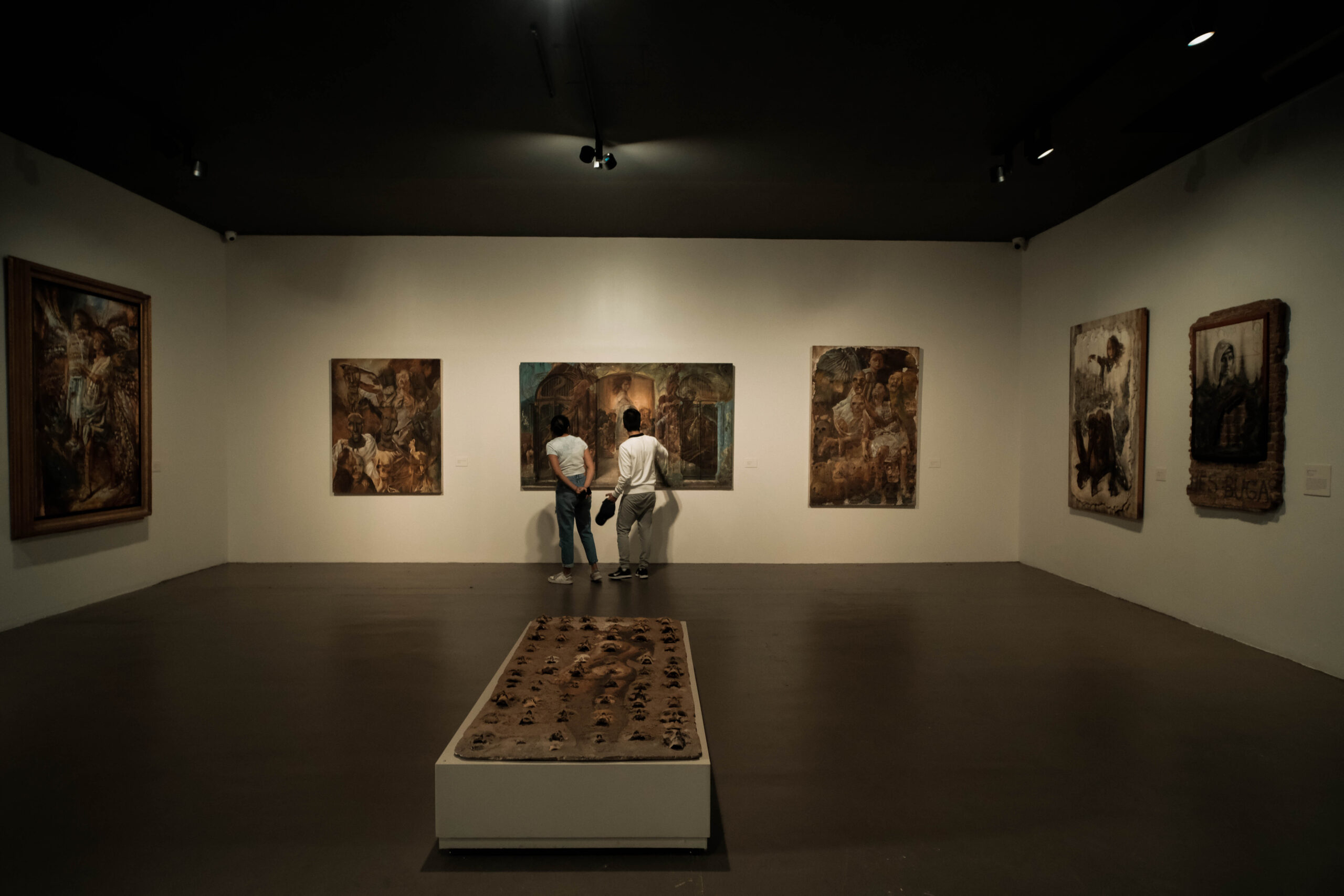 Cost: General $50.00 and free admission on Sundays and for children under 12 years old, people with disabilities and older adults. 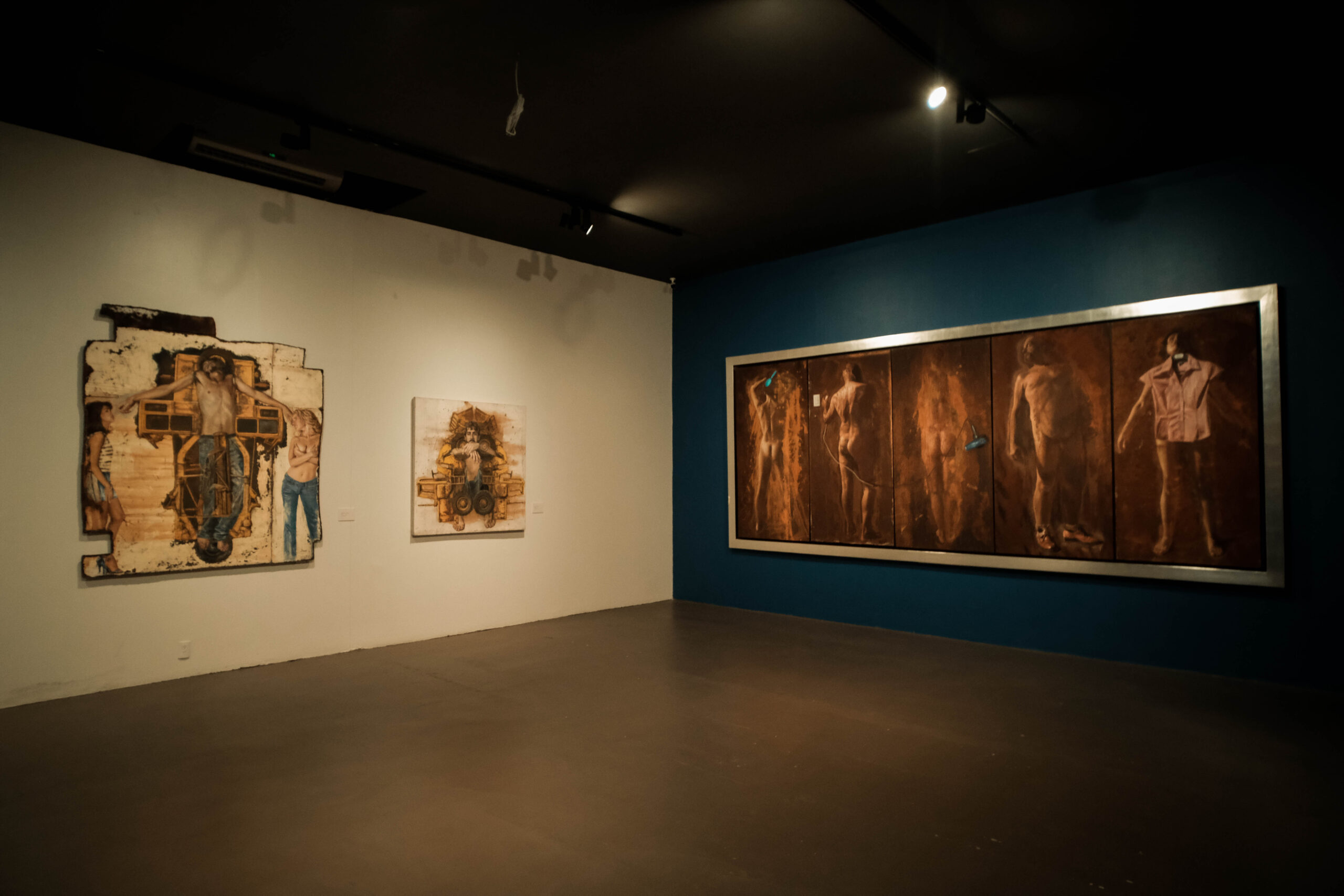