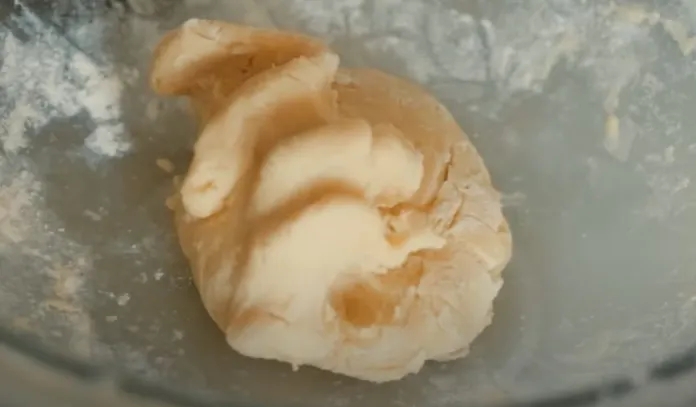 Nowadays the means to watch television have changed a lot. There are some subscription platforms that provide access to series and movies. However, television as such, in which the content is varied and in some cases live, can arrive in different ways, either by open signal or through payment services. But there is also the option of enjoying free content, just by having an internet connection.

In this publication you will find some alternatives to watch live television on the internet (DTT). We explain three free ways and one pay with which you can enjoy streaming TV channels.

The first free option will be to enter websites where we find sites to reproduce the lists, such as this list of Mexican channels. Then there are other online platform options and finally the iPTV Player.

Below is a list of the most popular options for watching television over the Internet, either from a television or from a mobile device.

One of the ways to watch television online is by entering the pages dedicated to this service. Only in Spain can you have access to a series of channelssuch as: 7RM, Antena 3, Aragón TV, Atres Series, Be Mad, Boing, Canal 24H, Canal Sur, COMMedia, CyL7, Divinity, Energy, ETB, FDF, IB3, La1, La2, LaSexta, Mega, Neox , Nova, Paramount, Telecinco, Teledeporte, Telemadrid, TV3, TV Canaria, TVG and TPA just to name a few.

There is a variety of platforms such as DTT, from where sites that broadcast live television and radio signals can be located through the Internet. Many of them are free, but contain advertisements to support themselves. One of these famous platforms aimed at the Spanish-speaking public, mainly Spanish, is TDT Channels. This particular platform does not broadcast annoying ads.

IPTV works through a TV decoder sent by the operator to which you have been contracted. This device connects to both the television and the router. With this, a private network is built that arrives directly with the operator that will send us all the television programming through the Internet.

IPTV works with a Smart TV, as well as can be downloaded to a computer.

Among the best known IPTV applications are:

As mentioned above, there are also paid options that allow you to access television channels from anywhere in the world without any inconvenience.

This type of service is the one that, through a transmission platform, can show television channels. From Spain you can enter many sites where you must clearly establish who is making the request for the service. As an example we have PTV Television, which for a modest cost of $8 transmits more than 100 channels.