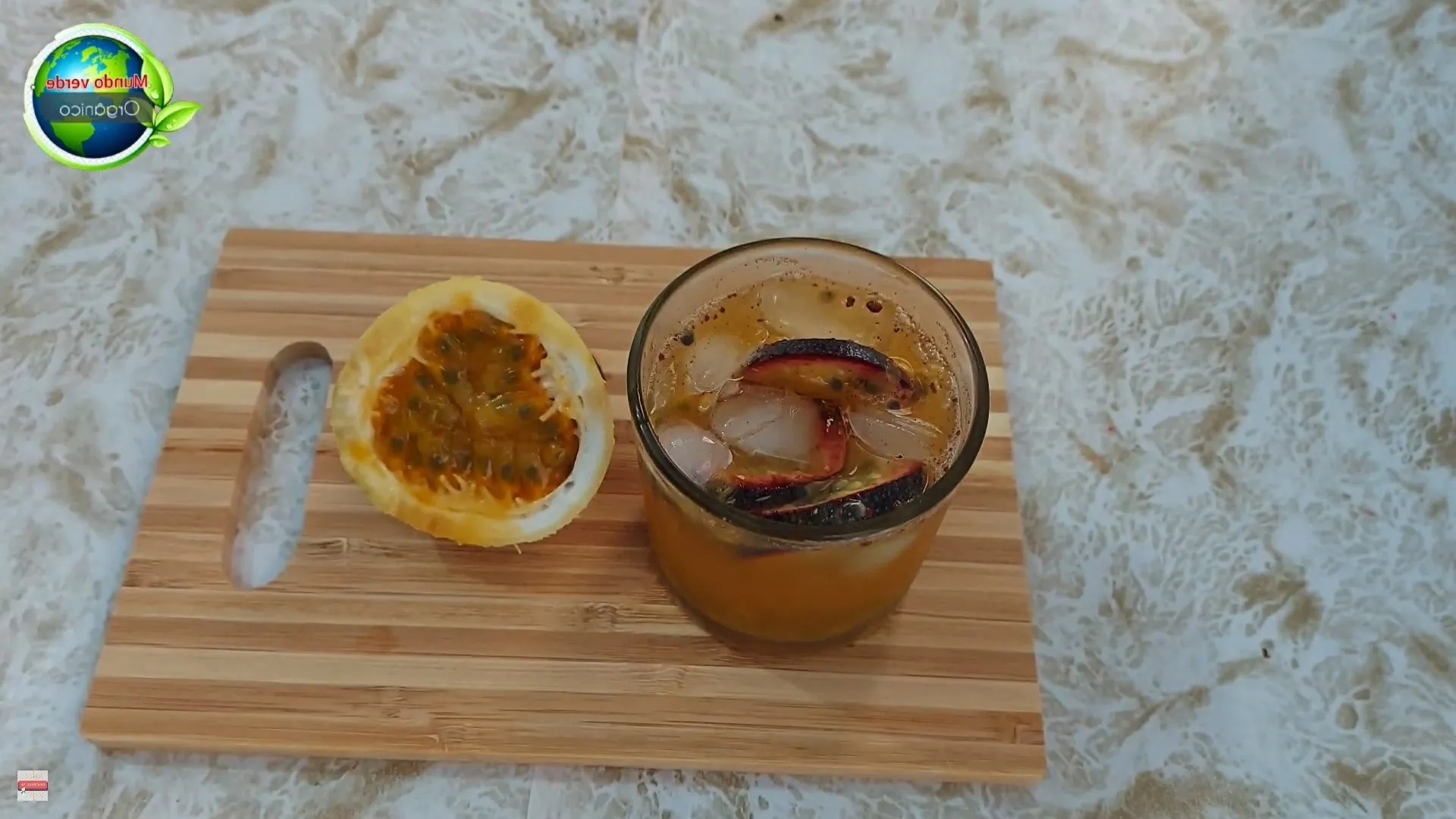 In Cartagena de Indias life is warm, colorful, tropical and far from the hustle and bustle offered by modern and cosmopolitan cities.

The export of gold, emeralds and other riches gave Cartagena a prosperity that continues to this day, so It is one of the preferred destinations for local and international tourists.. It is a beautiful and vibrant city, full of cafes, restaurants, active squares at all hours, open bars to have a good time and dozens of interesting places. We tell you the best places to visit in Cartagena de Indias.

The tropical atmosphere of Cartagena is perfectly combined with its historical spaces, full of colonial and cultural buildings that reflect the experiences of Colombians. The city walls began to be built in the year 1586. Centuries later, in 1984, they received the distinction as a World Heritage Site by UNESCO.

Travelers have the opportunity to wander the streets and admire the architecture, visit one of its most emblematic museums or go to one of its spectacular beaches. The recommended time to visit is between the months of December and April, which is the dry season and coincides with summer. Although it goes without saying that it is the season in which the largest number of tourists arrive.

If you want to save money, try street food, which offers a rich variety of flavors. To move from one place to another there are buses and taxis, although if you go as a tourist in most cases you will arrive on a flight to the main airport. It is important that you have a valid passport, as well as the yellow fever vaccine.

For many, Cartagena is the best preserved city on the continent, a treasure that without a doubt is worth knowing. For this reason, we have selected a list of the best places that you cannot miss the next time you visit this city that is located on the shores of the Caribbean Sea, north of the Colombian capital.

A complete route through Cartagena

It is convenient that you set aside at least three days for your visit to Cartagena, although the ideal is five. So you will be able to go leisurely to the largest number of places. It is important that you know that in many places you will find tourist information points, where trained professionals give you the guidance you need. Without further ado, we leave you the things to know in this magical city.

This area is considered a World Heritage Site and It is one of the most visited points by tourists who come to Cartagena. Among the buildings it houses is the Palace of the Inquisition, which exhibits some of the instruments used to torture. In addition, you can see the Gold Museum, colonial houses, old carriages, craft vendors and many other attractions. To get there, all you have to do is take a taxi to the center or a bus that covers the route.

This structure was built on Cerro San Lázaro in 1657, at the time of Spanish colonization. A few years ago it was included in the list of the Seven Wonders of Colombia, apart from being declared Cultural Heritage of the country. You must buy an entrance ticket and it is located just 15 minutes from the Rafael Núñez International Airport. The materials used were stone blocks extracted from coral reefs with an inward slope so that enemy bullets would not cause damage.

This beautiful beach has powdery white sands, with a bright color in the waters and surrounded by restaurants, bars and entertainment venues. To reach you have to go by vehicle or speedboat to Barú Island. There has been a bridge for some years that facilitates access, so there are bus lines that reach the bay. In the area there are several hotel services and cabins for those who wish to spend a few days overnight.

This historic square It is located in the well-known Getsemaní neighborhood and owes its name to the church that it has on one of its sides. It was founded in 1643 and was one of the key places in the events that led to the country’s independence. One of the sculptures you will see is in homage to Pedro Romero, one of the heroes of the region. It is a meeting point for bohemians and at night there are musical and cultural activities.

This small fishing village stands out for the way fresh seafood is prepared and for the excursions offered by canoe to the mangroves that are on the beach, which has an approximate length of 200 meters. It is a natural and cultural treasure of the city of Cartagena, ideal to spend a relaxing day, with the bright sun and warm waters.

read also What to see in the Coffee Region in Colombia

This is a popular market where you can find fruits, fish, meat as well as clothing, crafts and works of art. One of the reasons many go is to get traditional meals at great prices, prepared by local vendors. It is a labyrinth with alleys where you will find almost anything you need.

To the south of Cartagena is located this island that is about 20 kilometers long. The beaches are calm blue waters and white sands. But it is also a historical and cultural reference point. It is divided into four locations, although the busiest are Punta Arena and Bocachica. You will be able to observe a large amount of virgin nature, with thick native vegetation. In the same way, it is special for the practice of water sports, with accommodation that has all the services and amenities.

In addition to the above, set aside a few hours to get to know the Barú peninsulathe Mirador on Cerro La Popa, the city’s Cathedral, the Clock Tower, Plaza de los Coches, Parque Bolívar or Santa Teresa, Barrio San Diego or go to any of the dozens of paradisiacal beaches.